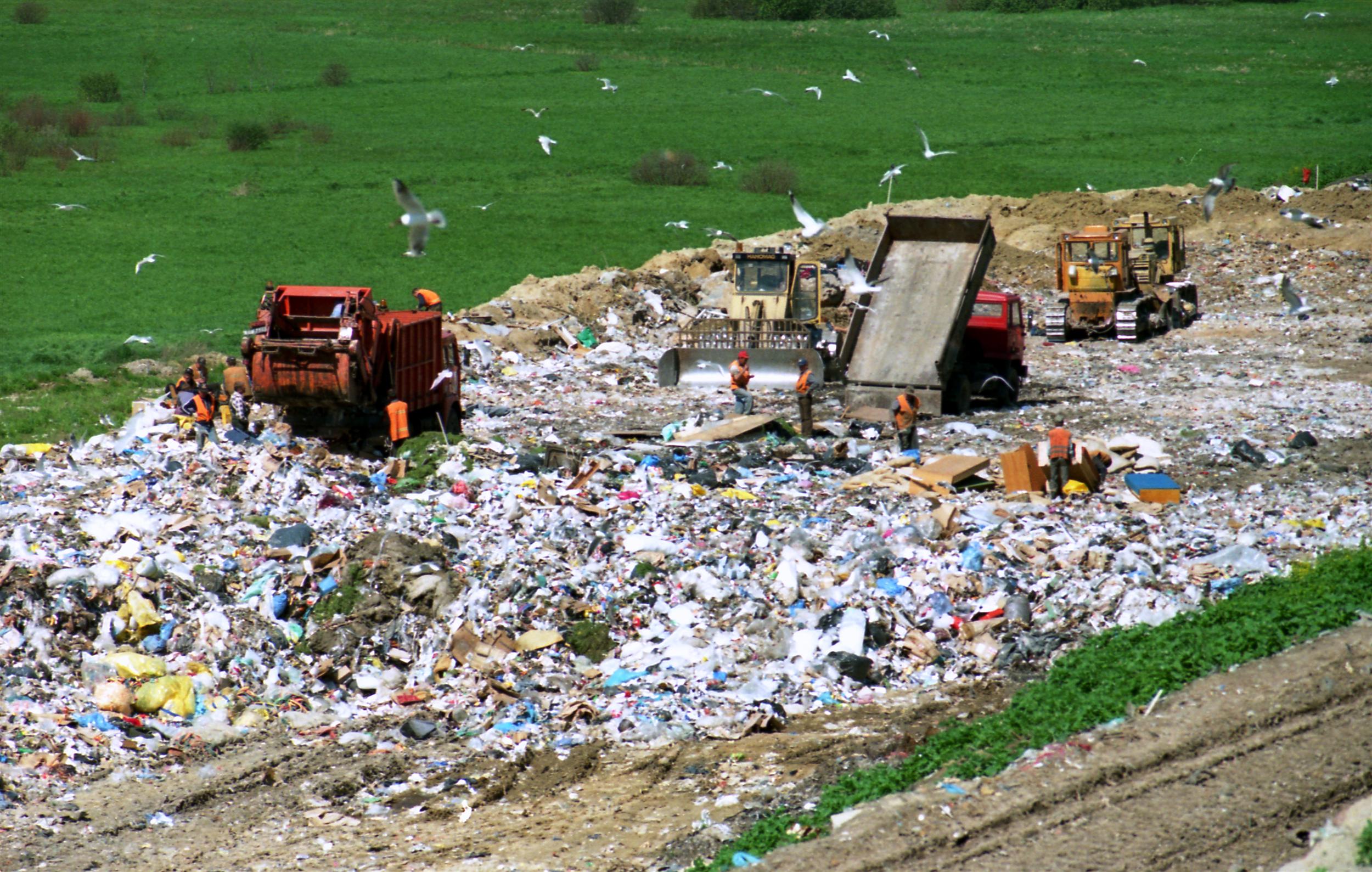 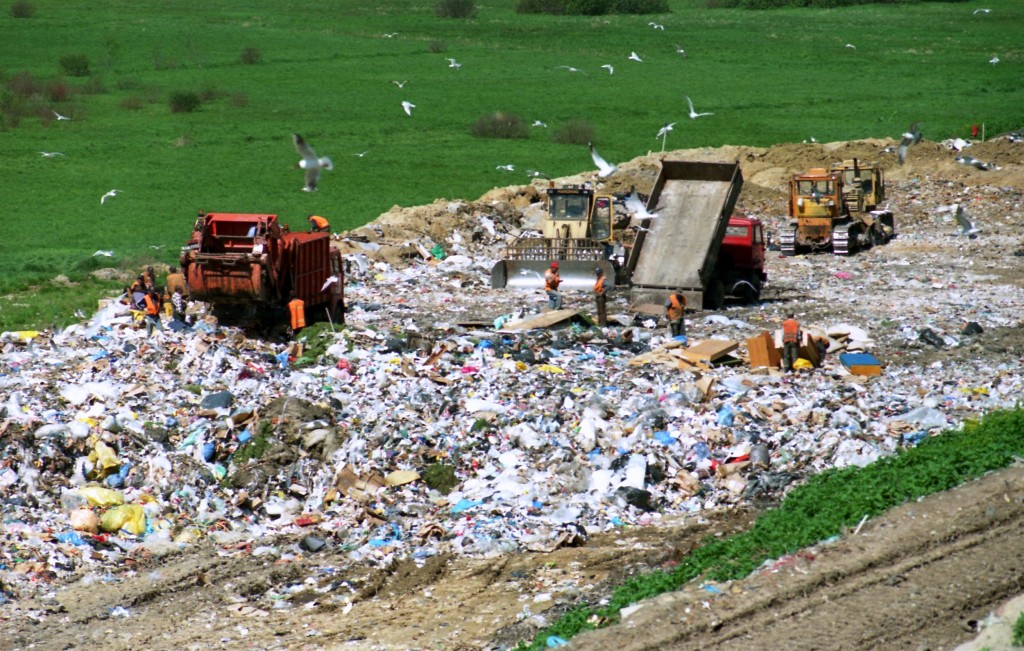 There are more than 3,000 active landfills, and 10,000-old landfills, in the US. While the number of landfills in the US has been decreasing in recent decades, they have, individually, been increasing in size.

MSN compiled 10 facts about garbage that are likely to surprise you. You may never look at your trash the same way again… 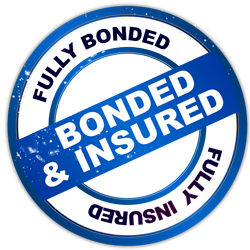 How to Reduce, Reuse, and Recycle